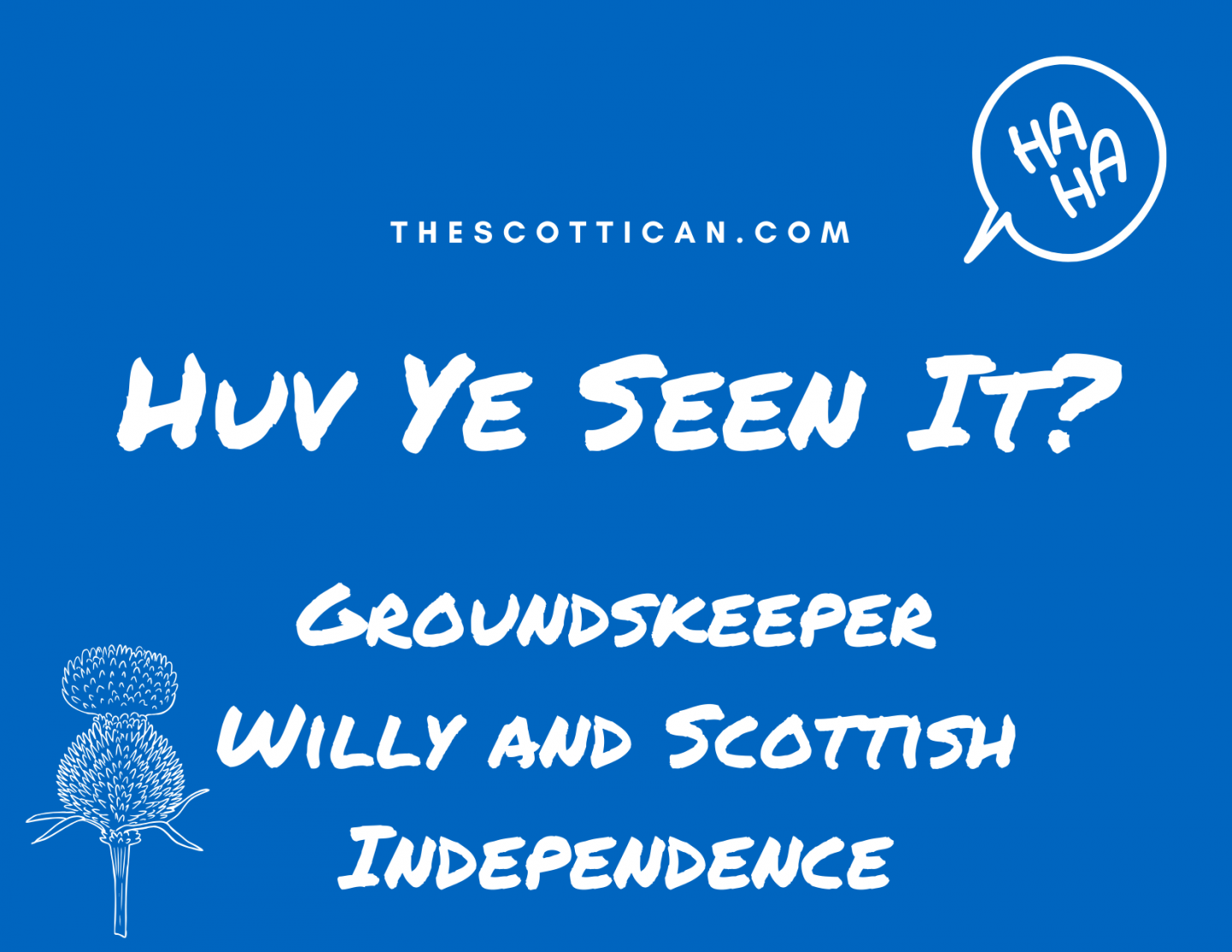 This clip made me laugh so much when I first saw it. At the time, I was seeing and hearing a lot of silly stuff in America regarding Scottish independence. During that time, I realized how little people knew about what was going on.

I would hear things like, “it would be sad if Scotland left the UK”, but never talking through the issues. Or people were surprised because they didn’t realize that Scotland was still part of the UK. I didn’t hear a lot of deep discussions, and it was something I was paying a lot of attention to. Plus, I heard very few people even considering any positivity for Scottish independence, which bothered me.

In case you missed it, here’s Groundskeeper Willy telling you exactly how he feels about Scottish independence.

THA’S NO A TATTOO, IT’S A BIRTH MARK