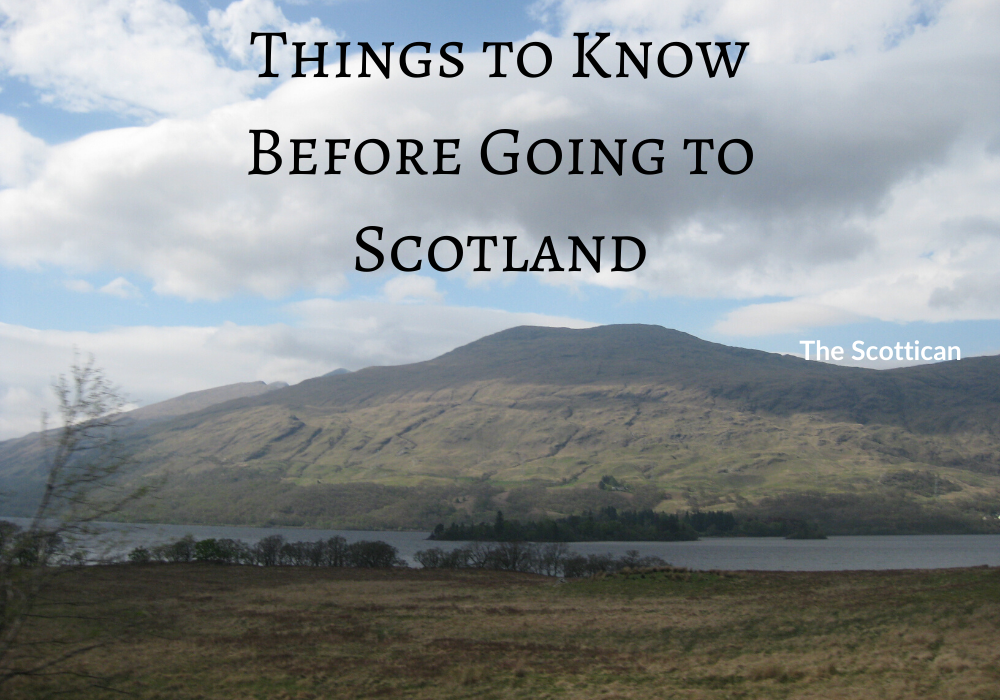 Well, maybe, soon. I’ve seen reports that it’ll open back up for tourism in July (though be prepared for quarantine time still). But I know some students might be excited for going to school. Or someone might be moving abroad.

So here are a few things to know before you head off your own Scotland adventure.

I really hate feeling like I HAVE to write this, but it’s very important. It’s not just with the destruction and rebuilding of cairns that respect needs to be addressed.

The destruction of beautiful destinations in Scotland is occurring a lot more, especially those made popular by Outlander. There are pictures of people leaving rubbish all over the place, both destroying the natural beauty for the next visit, and destroying the natural ecosystem. But additionally so much extra foot traffic is causing issues in those not-often-traveled spots as well.

Just be mindful of that divide and don’t force your ideas of history onto others; be open to hearing more stories that could enlighten you.

In line with respecting the heritage and culture:

Do Not Lift the Kilt

This one infuriates me.

When you see someone wearing a kilt in Scotland, that is not free game for you to start grabbing. While some might wear a kilt for tourists—such as a busker in the street—they are not doing it to be subjected to peeks.

I have heard so many stories of tourists—and, yes, I’m calling out American tourists here—who actually go up to men in kilts, start making jokes about what’s worn underneath, and then either lift the kilt for proof or try to steal a peek?

It doesn’t end there. Many might even go on to say, “Well, you wouldn’t be wearing it if you didn’t want the attention.”

Firstly, we know that anyone would lose their minds if someone said that about a woman. So women saying it about men in kilts and not seeing that their argument is faulty stirs my rage.

Second, the kilt is part of the national dress. It’s worn for formal occasions, for sporting events, for Scottish competitions, or simply for pride. It’s part of the culture and heritage. Men wearing them are not inviting tourists to check if they’re full Scottish under there. Kilts are not about you; they are about Scotland.

When you go to a country, respect people—and the dress—just as you would respect others in your own country.

Don’t Refer to England and Scotland as the Same Country

Seriously, this is a big one. Because they’re not.

They are the same island, so they are a shared landmass. They are also both part of the United Kingdom, which is a union of four separate countries: Scotland, Wales, Northern Ireland, and England.

But England and Scotland are not the same country. So many people make this mistake, which leads to lots of awkward questions. For example, asking Scottish people if they like being English, when they’re not.

It’s a mistake you can do without making. At best, it’ll make you look uneducated about the topics; at worst, it can make you appear insulting to Scots for not knowing the difference.

As an American, coming from the land where a myriad of cultures grew and morphed into one another, I do understand why our own heritage is important to most of us. Anyone can be American because there isn’t anything that defines what an American is or looks like. We are a mish-mash of so much.

However, most other nations in the world aren’t hung up on it like we are, and Scotland is no different. So even if you’re visiting Scotland because of heritage, some Scots might get your interest, but most don’t want to hear about your extended lineage.

But you can also expect most Scots to be very friendly, helpful, and welcoming, despite what I’ve said above. I’ve had so many Scottish people offer me help or immediately welcoming me. I’ve even had strangers insist I should be living in Scotland if that’s where I wanted to be.

In my time in Scotland, I’ve rarely come across anyone who wasn’t kind and friendly, and very welcoming of people. It’s something I find to be very unique and wonderful about Scots in general.

Scots is a Language

I’ve covered Scots in a few entries, including Scots Words and Phrases You Should Know and my YouTube video on the Scots Language. It’s important to remember that it is a language and a dialect.

A lot of people who are new to Scotland will struggle a bit in interpreting Scots, especially if they’re not used to the accent. So before you go to Scotland, get a little familiar with both.

I can recommend you get familiar with both the Scottish accents and Scots the language by listening to both. If you have access to Netflix, you can watch some shows like Still Game, Chewing the Fat, or The Limmy Show to get a feel for the Scottish accent. You can also search for Scottish YouTubers or even Scottish podcasts.

I feel it’s important if you have little experience with Scots and the Scottish accent to get familiar before going to Scotland. Even if you’re just there for vacation, it’ll help when speaking to locals.